Did You Know? > 19% reduction of net CO2 emissions achieved by Dubai 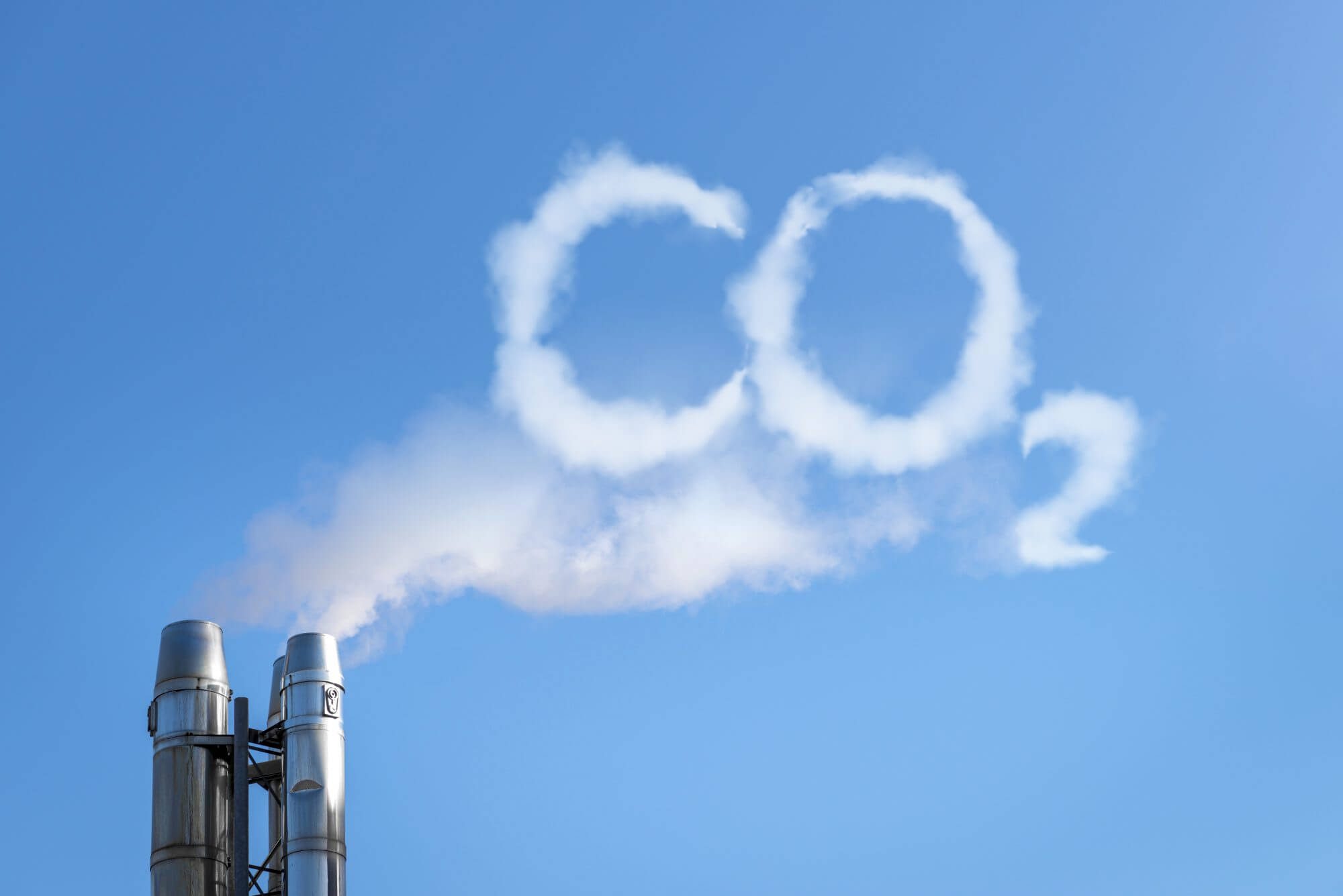 The Emirate is on a constant growth run and despite all the developments taking place in the city, Dubai has surpassed expectations and saw a 19% decrease in CO2 emissions. COP 25 in Abu Dhabi, the Dubai Supreme Council of Energy (DSCE) announced that the reductions in emissions are higher than the Business as usual (BAU) scenario and the Carbon abatement strategy 2021, where the goal was to reduce emissions by 16%.

The Dubai Supreme Council of Energy (DSCE) has employed the United Nations’ MRV methodology (Monitoring, Reporting and Verification) which has been monitoring the carbon emissions since 2011. Other major projects like The Mohammed bin Rashid Al Maktoum Solar Park, the Green Fund, the World Green Economy Organization (WGEO), Shams Dubai and Electric Vehicles initiatives used the data from the monitoring system which has helped improve their strategies.

The wide-scale growth of the city has not been marked down by environmental strategies. The government under the DSCE have joined hands to reduce CO2 emissions through the Carbon Abatement Strategy while sustaining growth.

The numbers from the data derived showed the improvement of 60% which brought per capita emissions to 15.7tCO2 in the last MRV compiled. This shows progress as it is much below the number complied in the US which was 16.5tCO2 per capita.

Yet another progressive move has been achieved by Dubai government when the 2018 Demand Side Management Strategy (DSM) report showed that the water and electricity consumption has been reduced by 9.9% and 5.5% when compared to the normal consumption rates. Reduced consumption has brought both environmental and economic benefits to the emirate. A total of AED 5.1 billion has been saved from avoided generation costs which were a result of reduced demand. This saved money is predicted to be put forth towards upcoming projects which will enhance the life of the people in the city.

World Green Economy Summit which is said to be taking place in October of 2019. The event will showcase the public release of the MRV data infographics.