Did You Know? > 287% Social Return On Investment achieved on DEWA’s project to install LED bulbs at MBRHE homes 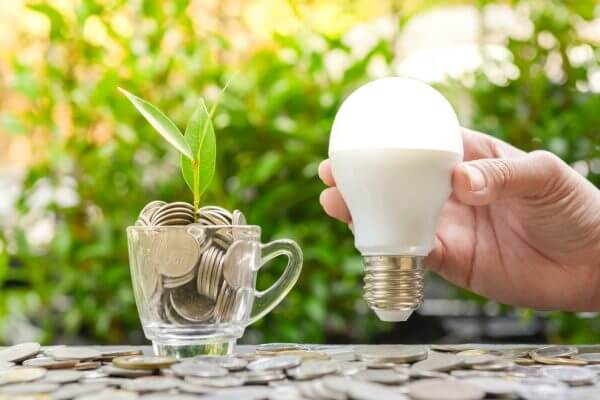 A Social Return on Investment (SROI) analysis has been administered on the first stage of the project to implement new technology in a certain number of villas in the Mohammed Bin Rashid Housing Establishment community. The technology changes were implemented in order to make a switch from conventional light bulbs to energy-saving LED lamps. Results of the study conducted displayed a Social Return on Investment (SROI) of 287% which indicated a total of 2.87 dirhams returned on every investment of 1 dirham by DEWA.

DEWA pioneering in its field is the first in the United Arab Emirates to use the SROI approach and also to reflect an aspect which isn’t shown in standard financial accounts which is to provide an authorized and authenticated report regarding environmental and social benefits of investment.

HE Saeed Mohammed Al Tayer, MD & CEO of DEWA proudly commented “The SROI result proves that DEWA is on the right track to achieve the vision of our wise leadership, which is the basis for our ambitious initiatives, programmes, and projects” on the success of the system and the favorable results. He further pointed out that the system was a collaboration of social, economic and environmental elements which resulted in the combined positive outcome. The system also goes on to contribute to making Dubai a city with the lowest carbon footprint in the world by 2050 as per the Dubai Clean Energy Strategy 2050.

By applying SROI to various projects, the tool helps in calculating the efficiency of these projects by determining social and environmental values against an economical investment value. As for this analysis conducted by DEWA, the SROI was estimated on the basis of total financial savings of the householder after the placement of LED light bulbs which led to a reduction in carbon emissions and other factors being considered during analysis.