Did You Know? > Dubai is fifth most Instagrammed city in the world 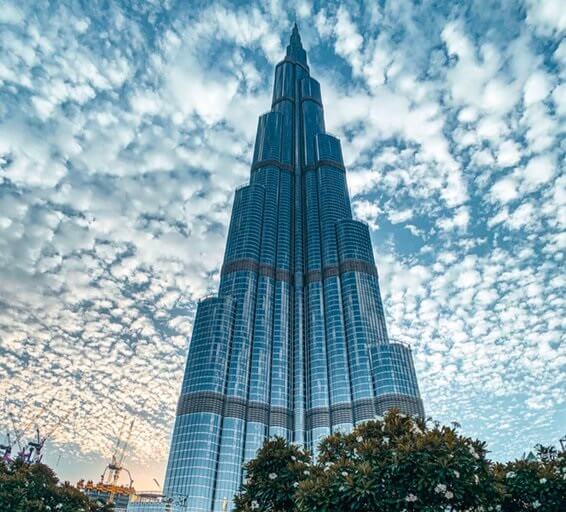 Dubai is fifth most Instagrammed city in the world

Dubai was named the fifth most Instagrammed city in the world, in a survey conducted by the travel site Wego. This summer alone included around 70m hashtags related to Dubai.

From picturesque beaches to world-class hotels, Dubai is host to a number of popular tourist destinations. City’s Miracle garden, the largest flower garden in the world, and Burj Khalifa, the tallest building in the world, are some of the top 5 most Instagrammed places in the world. The Dubai Frame, an architectural landmark located in Zabeel Park, also contributed to the city’s achievement.

“The ranking is a huge achievement for Dubai,” says Mamoun Hmedan, Managing Director of Wego. “Dubai is the one and only Arab city that’s ranked within the top five. That’s a lot for one city compared to very well-established tourism destinations,” he says.

Read More on this link.