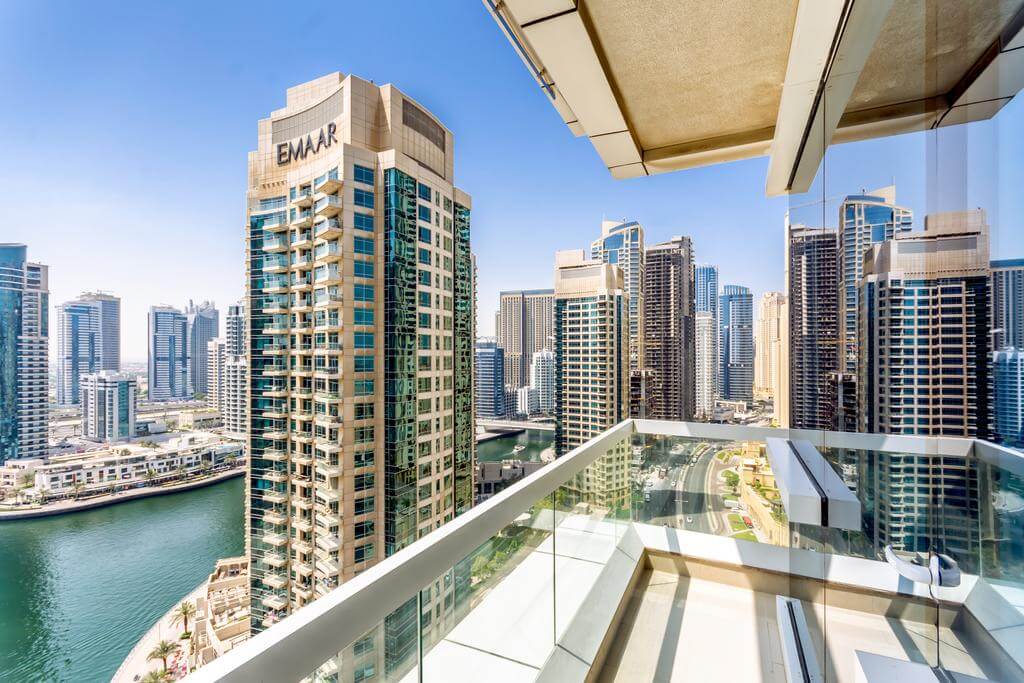 Following last quarters patterns, the rental rates for apartment and villas have fallen by 4% and 2% in Q2 2019. On an annual comparison, the rates have declined by an estimated 10% from Q2 2018.

The older properties are seeing increasing vacancies as the new properties rare starting to accommodate the population.

Due to the number of vacancies and options available, tenants are moving into value for money options which are providing incentives, facilities and larger units.

Due to the rise in affordable villa rental properties like Damac’s Akoya and Nshama Town Square, the rate for villas have dropped below the 2011/12 market low.

Click here to see the rent trend in Dubai.

The apartment and villa rental rates in Abu Dhabi have declined at 1% and 2% consecutively. Although there was no major decline recorded in the quarter, the low and mid-quality projects have declined by 5% and 8%.

Recording the changes annually, a major downfall can be seen in apartment and villa rates which dropped by 13% and 5% as compared to last year.

Positively there was a rise in occupancy rate in the mid and high-quality projects located in Al Raha Beach and Reem Island. The increase was seen mainly because of incentives like multiple cheque payments and rent-free periods being offered.

Click here to see the rent trend in Abu Dhabi.