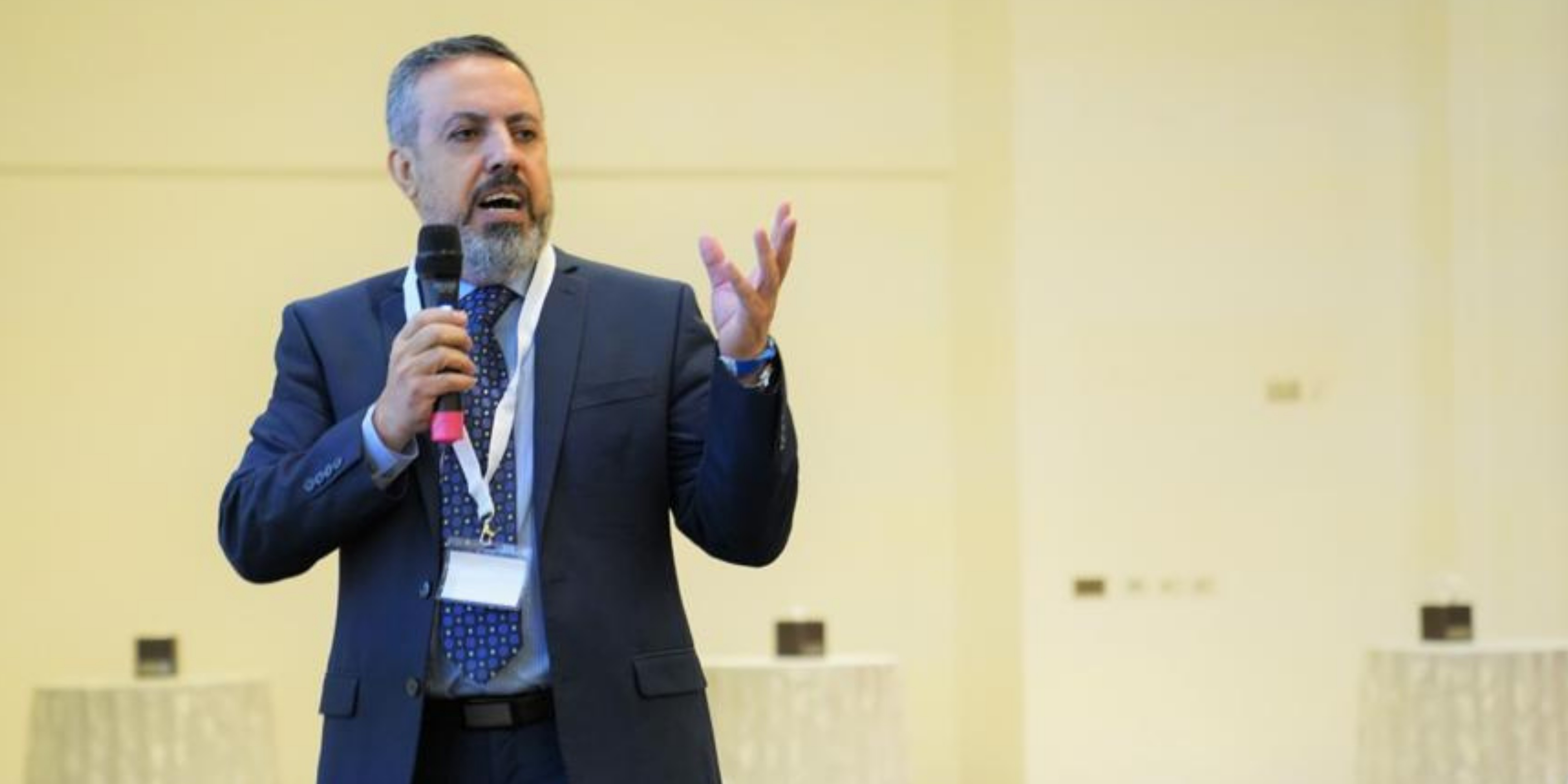 “Nothing comes easy, you must work hard and stick to your commitments. When your aim and targets in life are defined, you need to devise a road map to reach there” says Issam.

Relocating often indicates growth and at E-Movers, we’re proud to be trusted partners to corporates, government agencies, and even individuals in their journey of growth.Nobody defines growth like Issam ElChayeb does, an authoritative figure, we met during an ongoing warehouse relocation project. 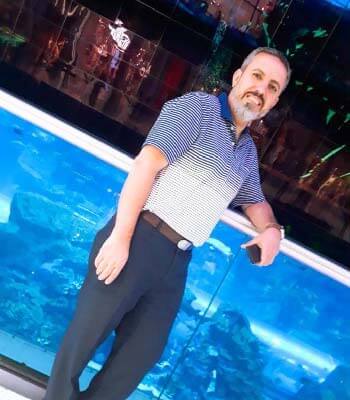 Currently at the Department of Education and Knowledge (ADEK), Abu Dhabi working as Section Manager-Assets Management, Issam’s recollection of his childhood aren’t of idyllic days of youth. His family had migrated from Palestine in 1948 to Lebanon where he was born and raised and then he moved to the US in his teenage to study. Issam’s early life was marked by instability and financial challenges. With a family struggling to establish itself, fond memories of his childhood are hard for him to come by. His unshakeable conviction about making your own path in life, on the other hand, comes rather easy.

Issam began carving out his path early in life. He took up odd jobs, earned as much as he could, saved as much as he could, until one fateful evening, working the night shift at gas station, he was mugged. Forced to handover money and reeling from the trauma, Issam learnt an important lesson on risk. Risking your life simply wasn’t worth it. But minimising risk, requires the privilege of a university master’s degree, one that so far had evaded Issam. The mugging had hit home. It was time to for Issam to grow.

Moving from Lebanon to the US was no easy feat. Moving with no source of income to study is nearly impossible. But it’s what Issam dared to achieve. Relying on family for support, Issam held down every job that came his way in between classes and by the end of the course, despite all odds, graduated with engineering degree from a reputed US University with good grades. Issam’s educational journey had not stopped, he decided to fulfil his dream and achieved a master’s degree in Facilities Management with the highest rank from Scottish University in Dubai while he was working full time in Abu Dhabi and at a time he had family commitments. As he looks back, he speaks with well-earned pride about the tough life he’s had. 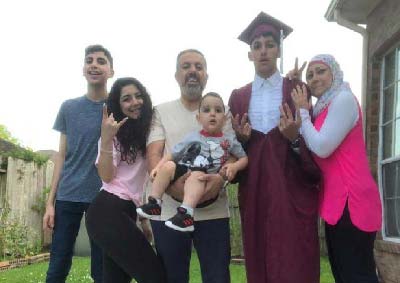 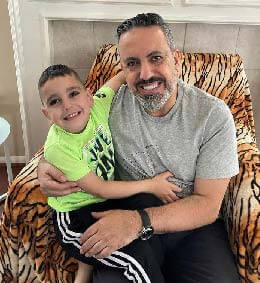 “Nothing comes easy, you must work hard and stick to your commitments. When your aim and targets in life are defined, you need to devise a road map to reach there” says Issam.

Today, Issam is successful professional with one of the most widely recognised government entity in the UAE. He’s has come a long way and while financial success has been a by-product of the journey, it’s important to realise it isn’t the journey itself.“Because I had so little myself, I gave my four kids everything they asked for. But I now realise that I might have spoilt them. I want them to know understand money isn’t everything. It’s important for you to be able to depend on yourself, to make your own path, no matter what. I want them to do well in life. I pray that they will and that they will love themselves, so they can love others.”

Moving, striving, learning, all come with change. And growth for Issam has meant change, be it new qualifications, or experiences. “I visited China and other Asian countries recently and it was an interesting experience to communicate and understand each other despite speaking two very different languages.” But despite the growth and the new experiences, there are values Issam holds dear. 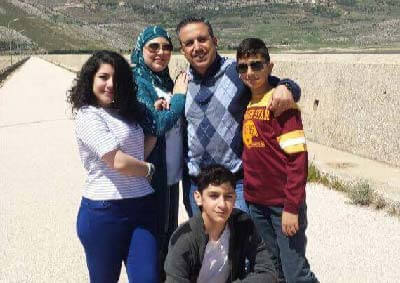 “It’s important to remember where your roots are. For me, home is where my family is. I’m raising my children in the US but I hope they’ll remember that their culture is not of the country they live in, but of the family they’ve grown with.”

Issam continues to hold fast to family – his siblings in Lebanon and his wife and kids in the US – keeping Arabic traditions and Islamic values at the centre of their lives.

For Issam, moving has been synonymous with growth. It has brought stability, security, and success. From his first move from Lebanon as a young man, moving between countries and now moving homes. Moving can be a life-changing experience; what makes it easier is having reliability, predictability, and experience on hand. These values you get when you move with E-Movers.

With Issam, we’ve moved homes and offices and if his happy grin is anything to go by, we’ve made each move easier.